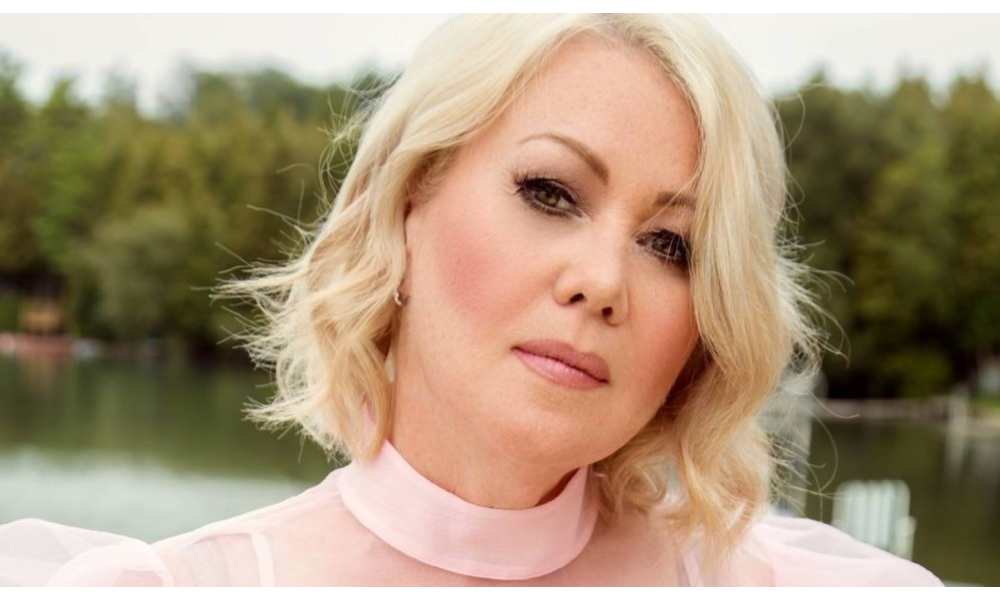 The singer-songwriter has won over hearts of Canadians with her honesty and vulnerability. When Jann reached her 50’s and her life changed in unexpected ways, she let the public into her life like never before. Jann became the caregiver for her mother who was diagnosed with Alzheimer's, she wrote two bestselling books and she became the star of the sitcom, Jann. Jann realized that getting older doesn't mean you can't grow, change and celebrate.

On a recent interview with CBC Radio Jann said, "I wasn't a person that drank every day. When I watched my dad's alcoholism as a kid, I watched somebody who drank morning, noon and night. I always just thought, 'I'm not like him. I'm not like him. I'm not like that. I don't drink hard liquor. I don't drink rum’. Was I an alcoholic?’ I don’t know. I know I used alcohol in a way that was unhealthy and debilitating. I wasn’t able to control it, and the toll became greater the older I got.”

Jann went on to explain her heart condition and the point that helped her see the light which ultimately changed her relationship with alcohol. "I have an artery that goes into a spasm more or less and my heart kind of balloons up. It's absolutely self-induced. It's from alcohol and it's from abusing alcohol and not eating right.”

While a visit to the hospital was eye-opening for Jann, she recalls one particular nurse who was the driving force behind getting her to acknowledge the correlation between how her drinking was affecting her heart. In describing the nurse’s plea to Jann, she says, “It wasn't accusatory, it wasn't mean-spirited. It wasn't pointing fingers at me. It wasn't trying to make me feel guilty. It was very kind. And that was it. I haven't drank since. I just stopped. For some reason it just got through to me.”

Calling her sobriety her “superpower”, Jann said that once she was sober, she gained clarity that she never had before. “A lot of things just fell into place. All of the amazing things that have happened in my life over the past few years—two books, a new television career—I wouldn’t have been able to achieve those things if I was still drinking.”

When asking herself “Do I wish I had realized all of this sooner?” in an interview with Chatelaine Magazine, Jann says, “Of course, but that’s not how life works. You can’t skip the hard stuff. If I am the poster child for anything, it’s that it’s never too late to make changes in your life.”

“There is this idea that after a certain age, we’re supposed to just put on a pair of house slippers and fade into the draperies. That’s total garbage. There are women who start writing novels at 75. Julia Child was 50 when she started walking down the culinary path. Grandma Moses started painting at almost 80.”

“That’s what life is: constantly evolving and trying to become more ourselves. You have to go through it. That’s the purpose of life, and I get that now. I feel so lucky to have the life I have, including all of the experiences that made me who I am. I just hope I have some time to appreciate everything.”

While Jann didn’t enter sobriety until her 50’s, hearing stories like Jann’s helps us find and identify pieces of ourselves – no matter our age. Once we have found and acknowledged those pieces, we can start to heal them. This “Dry Jann-uary” focus on reasons you need to heal and live a healthy, sober life.  Avalon is here to support your recovery.

Find and join a meeting with like-minded women at www.avalonrecoverysociety.org.