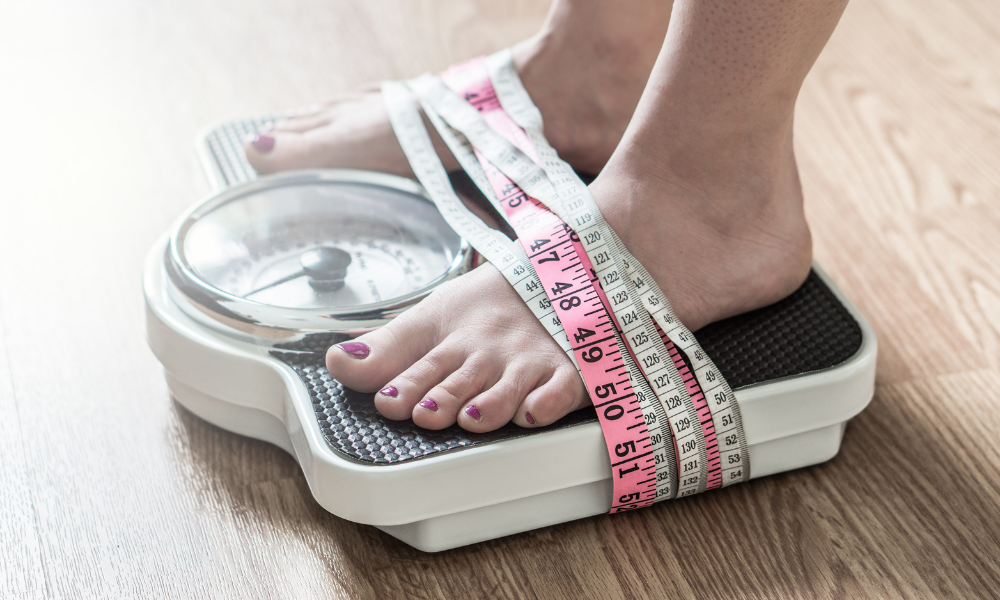 In today’s society, it’s extremely challenging to know what a healthy relationship with food should look like. We’re expected to care about what we eat and look a certain way to live a “healthy” lifestyle. While at the same time, we are bombarded with unhealthy foods, unrealistic expectations of what our bodies should look like, and weekly diet trends. This brings me to ask the following question:

Even though eating disorders differ from person to person, there are some common signs and misconceptions we can acknowledge to help prepare ourselves to support those who have an eating disorder.

Telling someone or yourself to just eat more or less is not the solution to the problem. It’s not about the amount of food you are or aren’t eating but rather understanding the root cause of the eating disorder.

Eating disorders can evolve from an array of causes such as genetics, trauma, body image, control issues, and cultural or societal pressures.

2. People don’t “choose” to have an eating disorder

An eating disorder can lead to a life-threatening illness, it is not a lifestyle choice.

Yes, we are all responsible for ourselves, and we decide what and how much we eat. For some, this may seem like an easy part of the human condition but for someone with an eating disorder, it becomes a constant battle.

Eating disorders may start with someone choosing to starve themselves to get into a pair of jeans but there is a psychological element behind this choice that we must understand. Once an eating disorder evolves, it can take over your life.

Not everyone who has an eating disorder fits the stereotype. Being extremely underweight isn’t a sure-fire sign of someone having an eating disorder. For example, it’s common for people with bulimia to appear to be average weight, but that doesn’t mean they’re healthy. The same goes for people who look healthy simply because of their size. It’s hard to guess based on their physical appearance and our obsession with commenting on people’s bodies further complicates the issue.

5. We should speak up in a sensitive manner

Commenting on someone’s weight or eating habits is very triggering for someone with an eating disorder. Remember their eating disorder is not their fault; it’s an illness. But if we avoid speaking up, the consequences can be detrimental to the person’s health. That’s why it’s important to communicate in a sensitive and educated manner. Let them know that you’ve noticed their patterns, that you’re worried about them, and that you care for them. Make an effort to be as supportive as possible and let them know you’re there for them.

Recovering from an eating disorder is not something that comes easily but it’s possible! Recovery looks different case by case but no matter the journey, it’s important that they don’t face it alone. Seeking support - be through counselling or recovery meetings - can make all the difference for a successful recovery.

If you or a loved one is struggling with an eating disorder know that we are here for you. Avalon has a variety of free resources and meetings to help guide you through your recovery every step of the way. 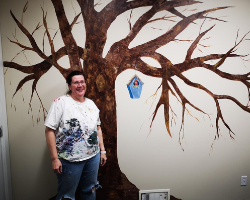 Happy National Volunteer Appreciation Week!   Volunteers are the root of our Avalon community and we are so grateful to every person who... 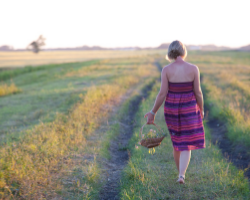 The sun is shining, the birds are chirping, and the flowers are blooming. The transition to spring is bringing out renewal, new life, and... 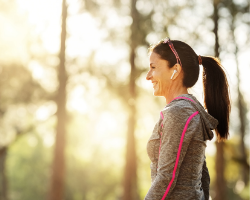 Today is World Health Day and to honour it, we wanted to bring you a blog about the role of good health in... 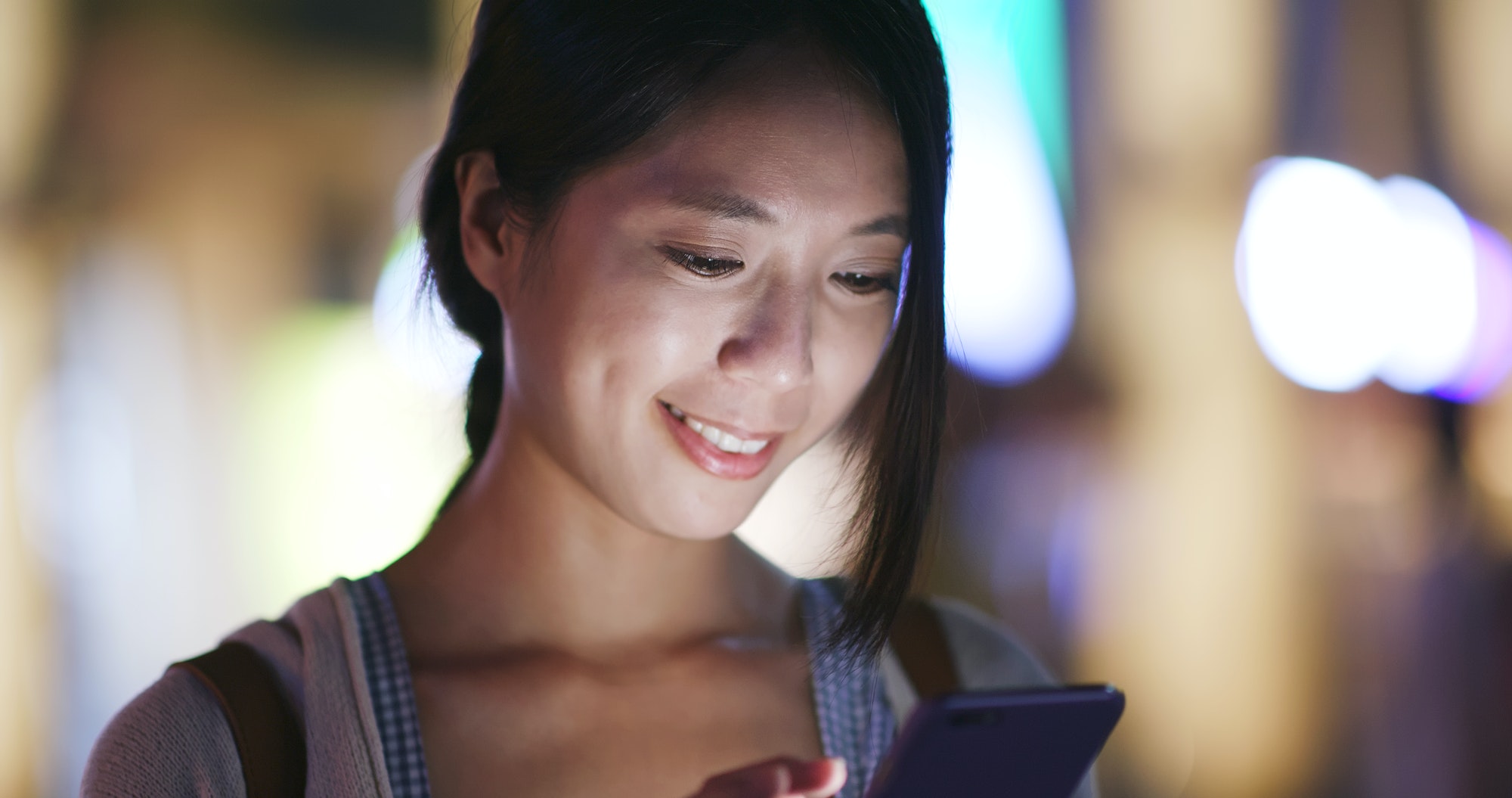 We create community for women seeking freedom from addiction, empowering
them to thrive.

Get notified about new articles